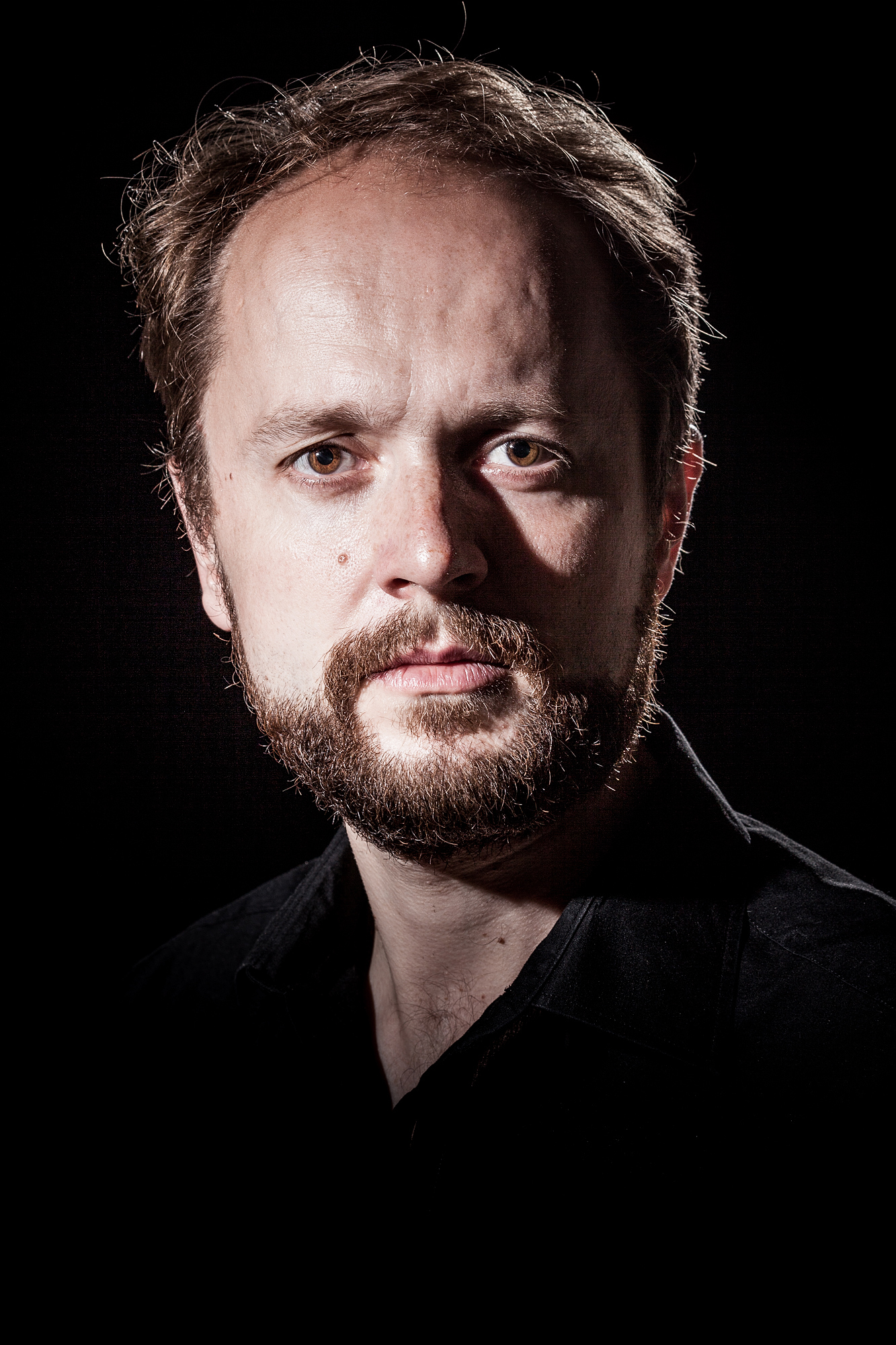 Florian Just started his education as a singer with entering the “Dresdner Kreuzchor”. There he was singing as a boy soprano-soloist in Mozarts “Zauberflöte” at the Semperoper Dresden and the Staatsoper Berlin.

He studied at the Conservatories of Amsterdam and Metz in the Opera- and Lied class of Udo Reinemann.

His opera repertoire includes  Pelléas from Debussy’s Pelléas et Mélisande (Nationale Reisopera – RAP/ Opera Transparant), Dulcamara from Donizetti’s L’elisir d’amore and Enrico from Haydn’s L’isola disabitata (Grachtenfestival). Since a couple of years he is a regular guest at Holland Opera. Beside the title roles from L´Orfeo by C. Monteverdi and Dido and Aeneas by H. Purcell, he sang in countless performances of newly composed operas throughout all the Netherlands.He also worked internationally on highly acclaimed  contemporary music productions. He performed in Lucia Ronchetti’s new opera Der Sonne entgegen (Opernhaus Gelsenkirchen),  sang  Xenakis’ Oresteïa and Il Servo in Sciarrinos Luci mie traditrici (Teatro San Martin in Buenos Aires and Teatro Argentino in La Plata) and  the title role in the world premiere of Morton Subotniks Jacobs Room at the Bregenzer Festspiele, Berlin, Vienna and  Dresden. Recently he sang Pelléas at Opera Transparant in Belgium, Norway, France and the Netherlands and Xenakis’ Aïs at Teatro Colon / Buenos Aires.
In the coming seasons he will perform at the Concertgebouw Amsterdam in the Zaterdagmatinee (conductor Markus Stenz) and as soloist during the Matthewpassion tour with the Netherlands Bach Society (conductor Václav Luks).

With pianist Jan-Paul Grijpink and lute player Israel Golani he forms duos that perform repertoire from the early Renaissance till the contemporary period in numerous concerts throughout the Netherlands.Florian Just won a various number of important prices at international singing contests. So as in march 2004 the „Vriendenkrans“ and press price of the Concertgebouw Amsterdam and in 2006 the prestigious Schubert interpretation price of the contest “Schubert and the music of modern times” in Graz, Austria.